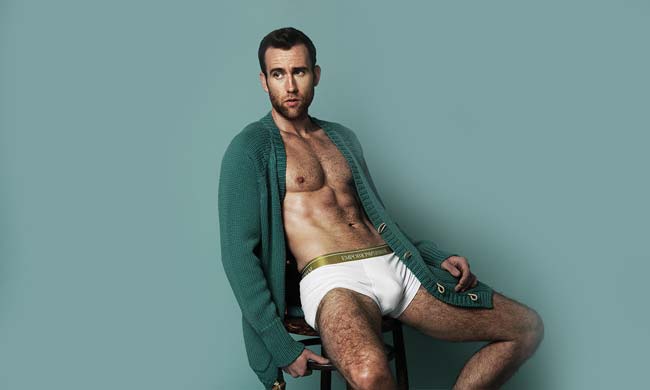 The various types of STD are listed below:

Under STD, lot of infections can happen. The major bacteria which are responsible for such infection include Chlamdiya Trac, syphilis and gonorrhea. The virus which may cause STD includes genital herpes, HIV, hepatitis B, and genital warts. Infections like Trichomoniasis happen due to a certain type of parasites.

Sexually transmitted infections may lead to a wide range of complications which are of short-, medium-, as well as of long-term tenure, especially among females. This type of infection can be the reason for sterility, genital neoplasia, infertility, pre-term delivery, as well as for fetal or neonatal pathologies.

The treatment depends on the type of STD you are suffering from. After diagnosing your case, doctor will recommend the medication or treatment.

Antiviral drugs. A dermatologist may recommend taking fewer herpes recurrences daily to control the problem. This suppressive therapy with be given to patient against the prescription for an antiviral drug.

Visit a good skin clinic or a top dermatologist before the condition become severe.