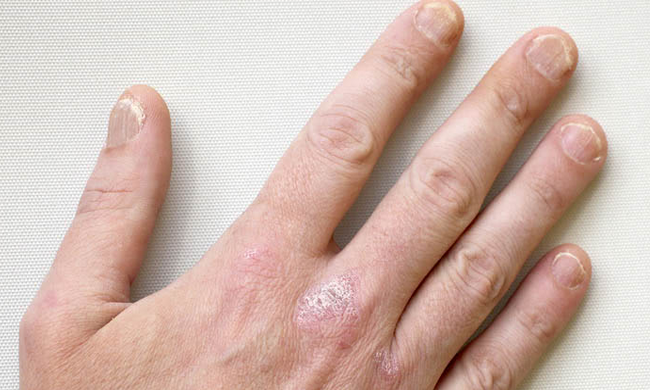 Nail disorders belong to a specific group of health disorder which affects the look of human fingernails as well as toenails. Human nails can speak a lot regarding the health status of a person. Nail infections which are caused due to bacteria, viruses, or fungus can cause serious abnormalities for the nails. Nails can be defined as one of the unique structures of the human body which are made out of keratin, in a similar fashion like hair as well as the layers of skin. Diseases of nail vary both in morphology and etiology.  There are various reasons which are responsible for nail disorders and the major among them include:

There are different types of nail disorders and fingernails act towards protecting the sensitive fingertips from accidental trauma.  The fingernails are formed using a layer of the germinal tissue known as the nail matrix.

Apart from the above, there are various other nail disorders but the above mentioned ones are the most common.

Depending on the nature of the nail disorder, dermatologist recommend medication to the patients. The common types of medicines which are recommended to patients are:

It is advisable to do these treatments under an expert skin doctor or a famous dermatologist.